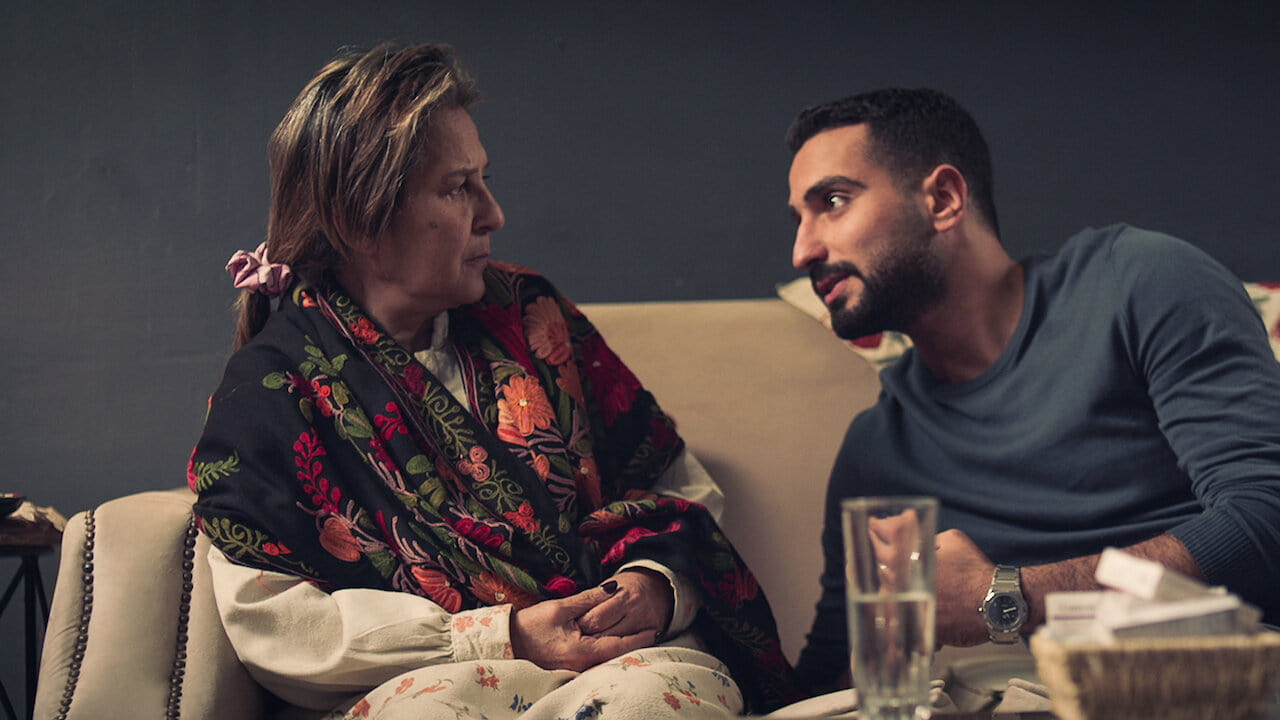 The events revolve around the suffering of a father (Eyad Nassar) who is exposed to an assassination attempt and goes through difficult moments when he loses his son. 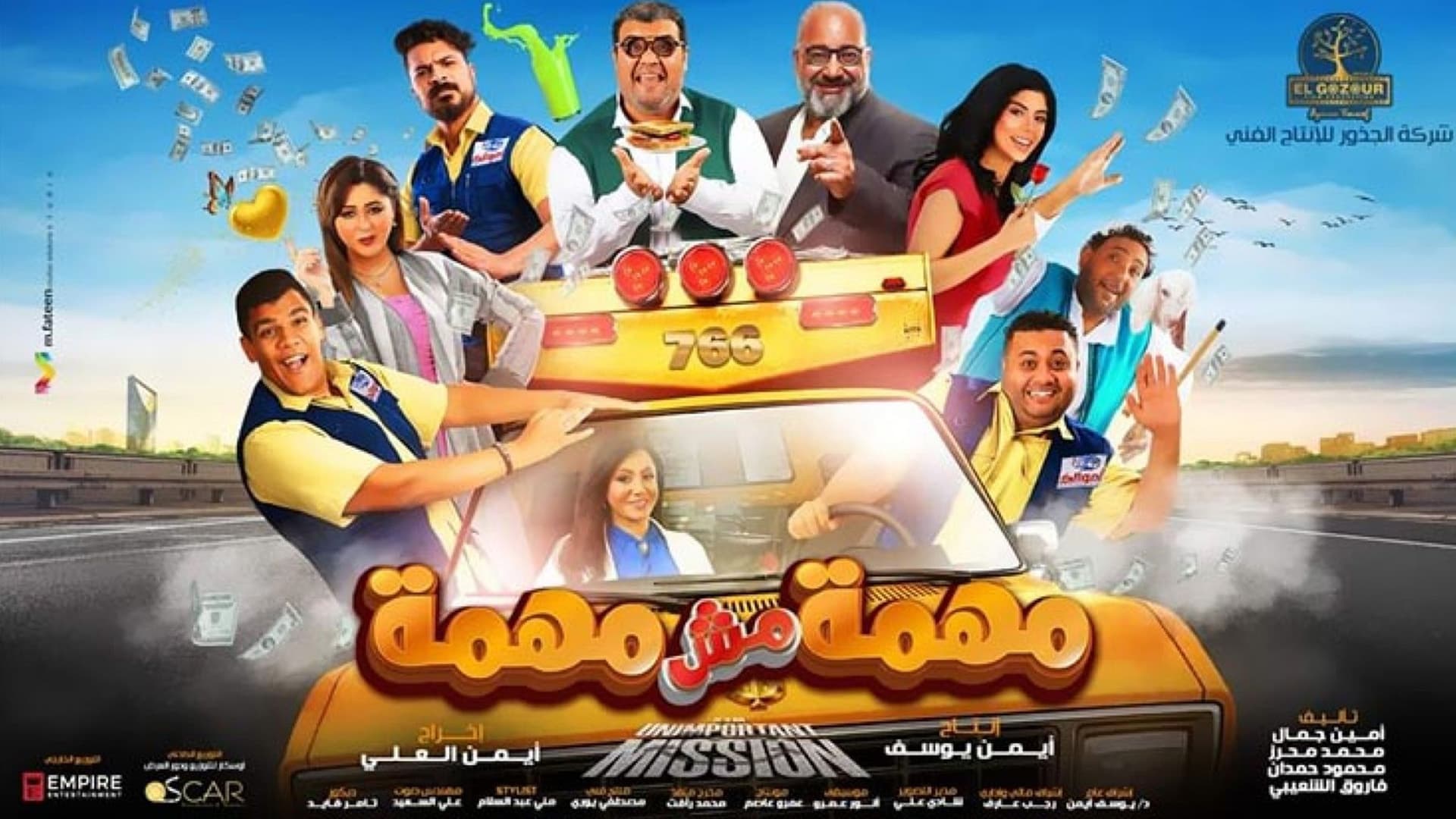 Inexperienced Farhat and his nephew Abdallah get into comedic situations when they travel from Abha to Riyadh to start new jobs in a private security company. 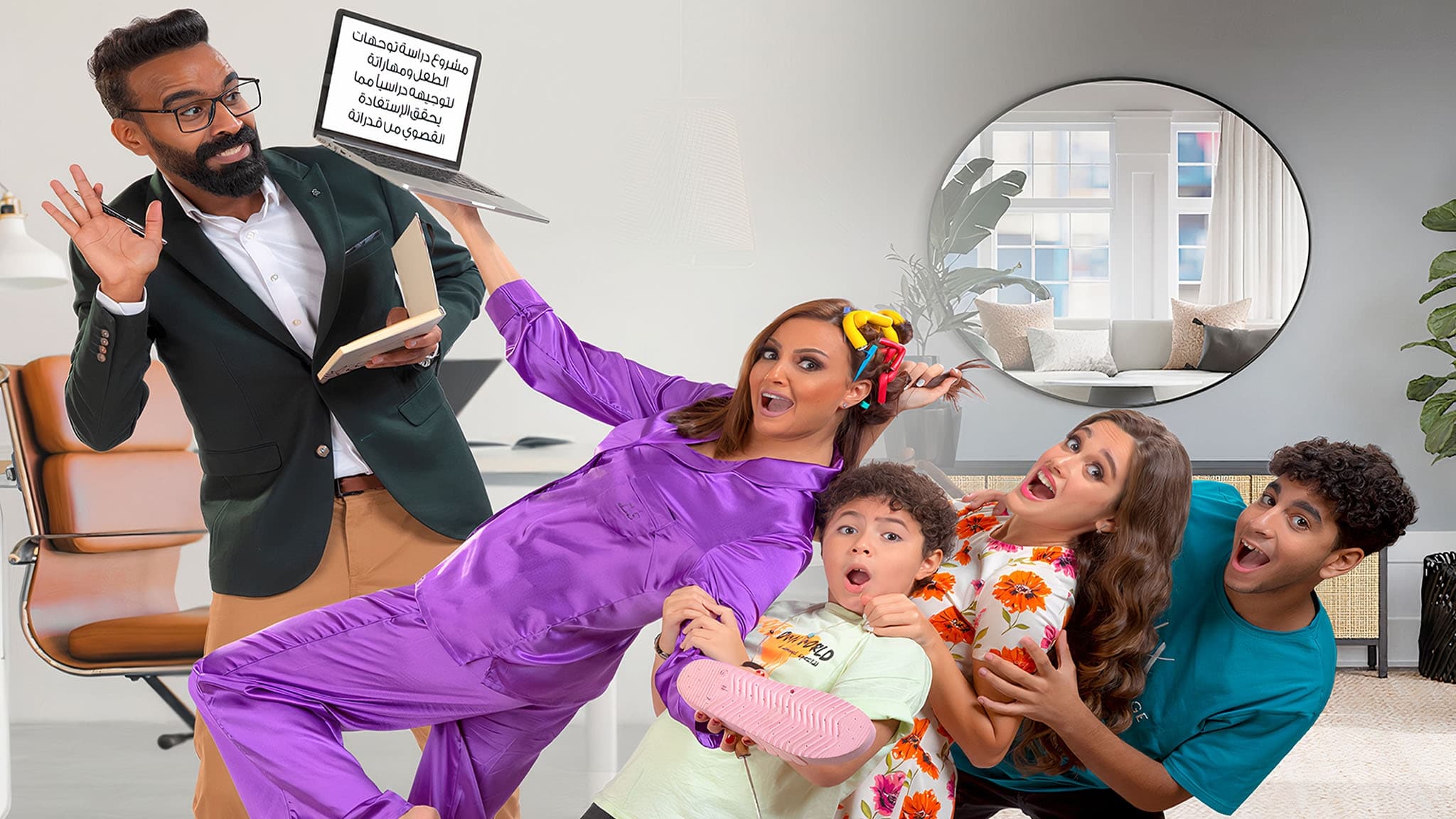 The story follows a mother’s relationship with her children in light of holding an important position, which leads her to facing a number of situations with her family. 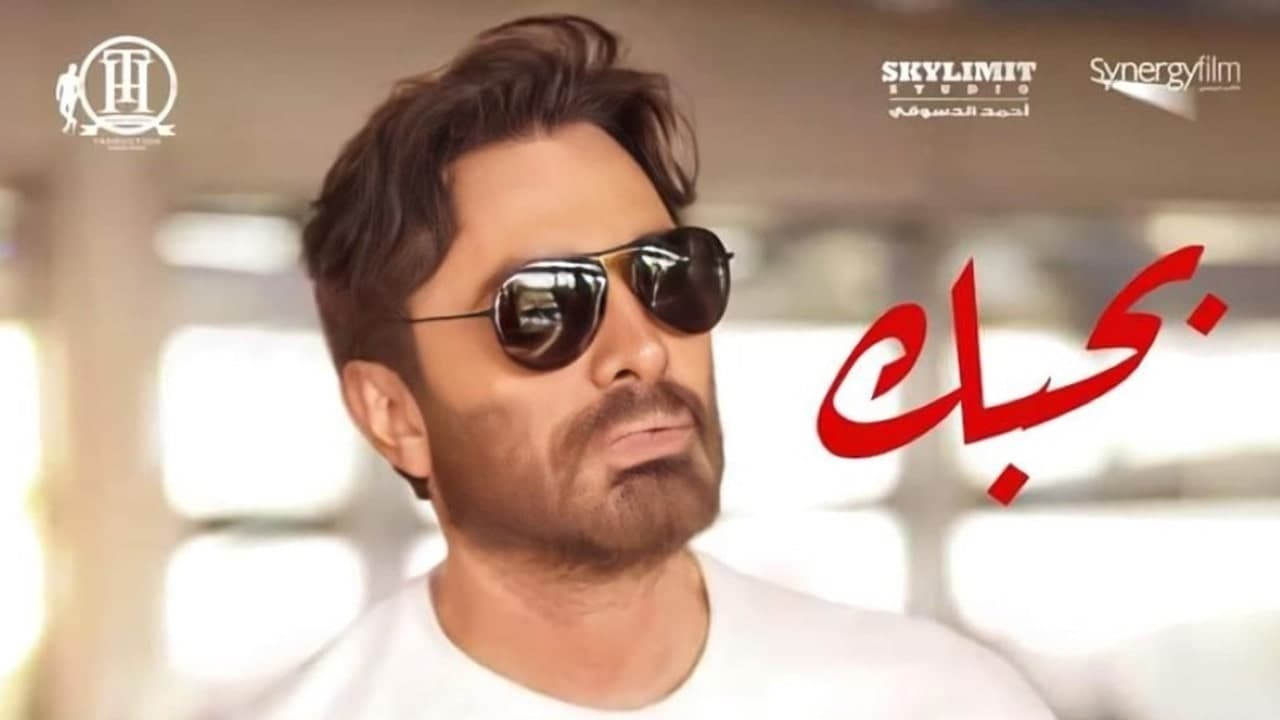 Ali, a self-made middle-class businessman, finds himself torn between two loves: The woman he’s about to marry and his old flame who barges back into his life. What will his heart dictate? 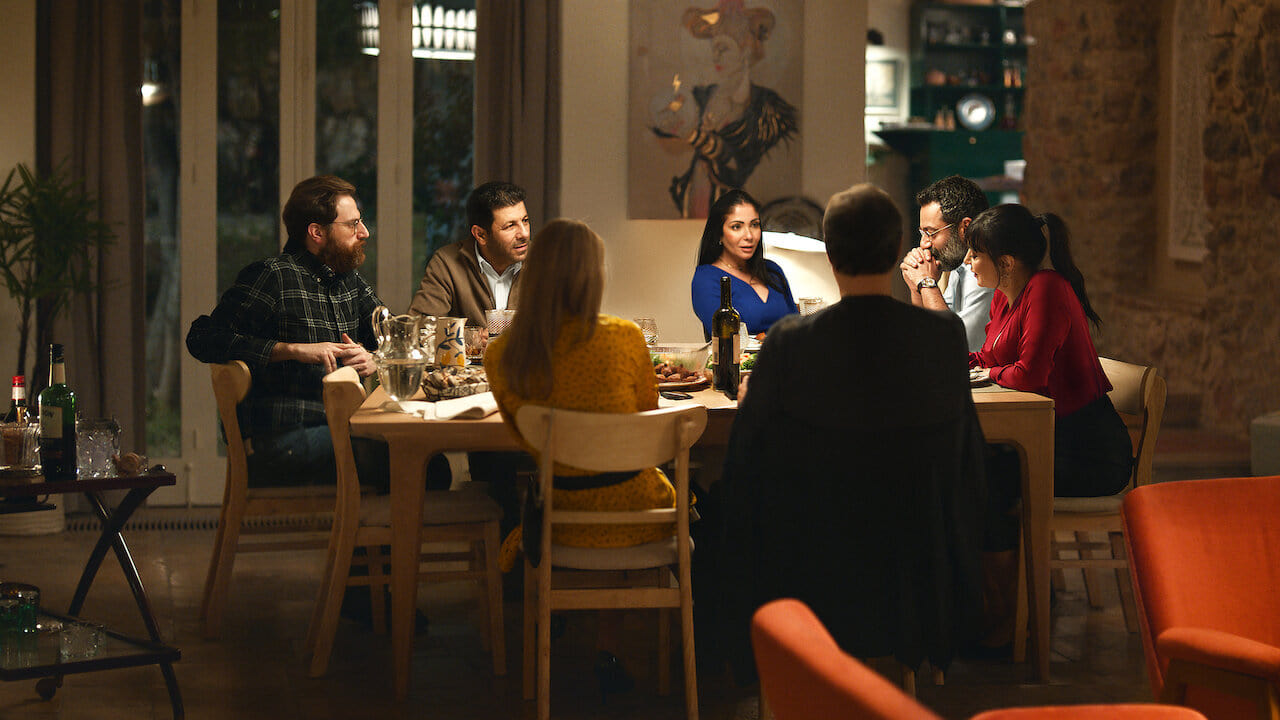 Do we truly know one another? Every one of us has three lives: a public, a private and secret one. What we once stored in our memories is now being stored in our phones – what happens when these are made public? 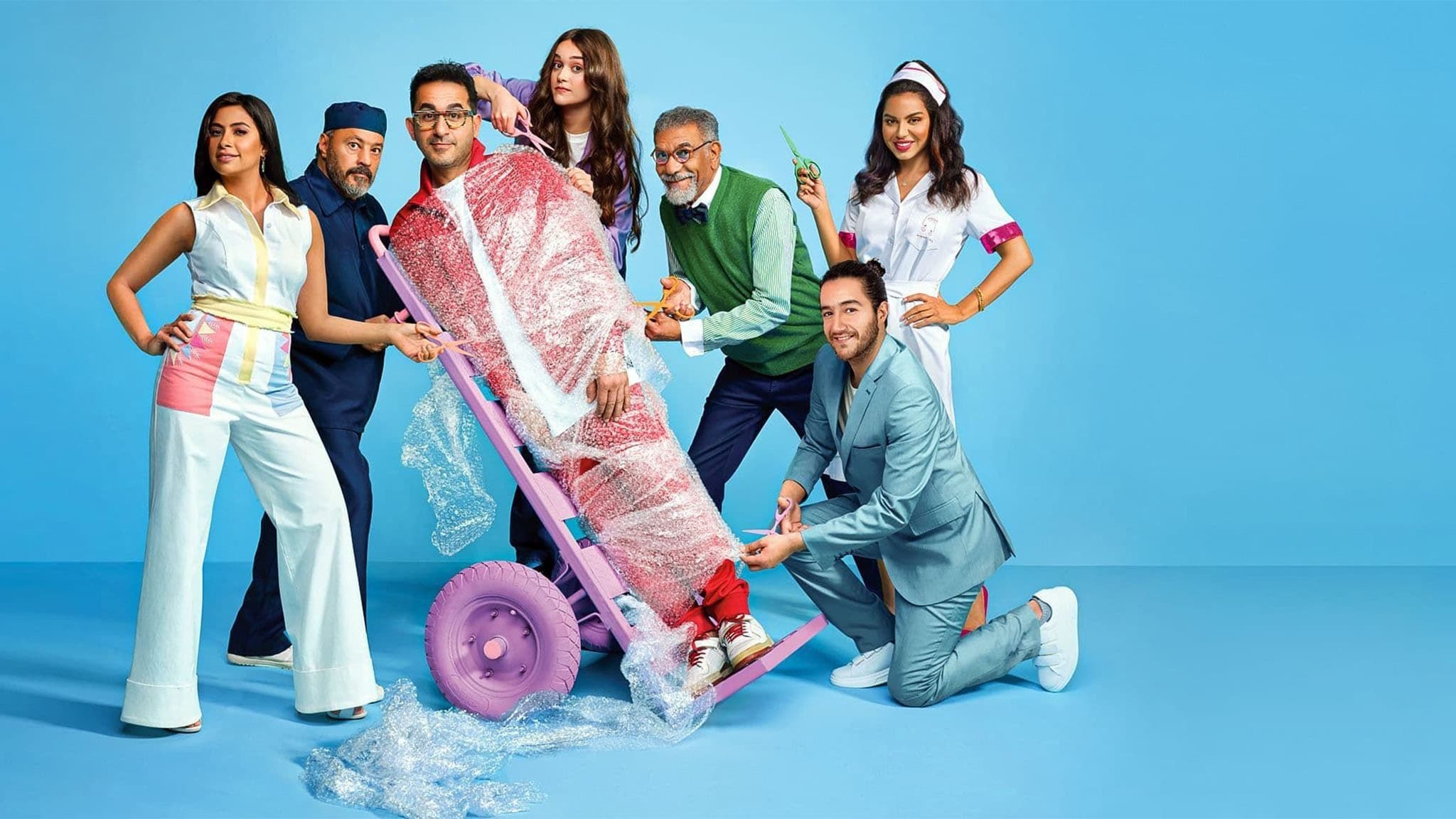 A social worker in the Prison Service writes reports on the prisoners’ psychological condition. In prison, an old classmate of his, who has become a successful businessman, invites him to a party, where he meets his old pals, realizes he’s a failure, and rethinks his life again. 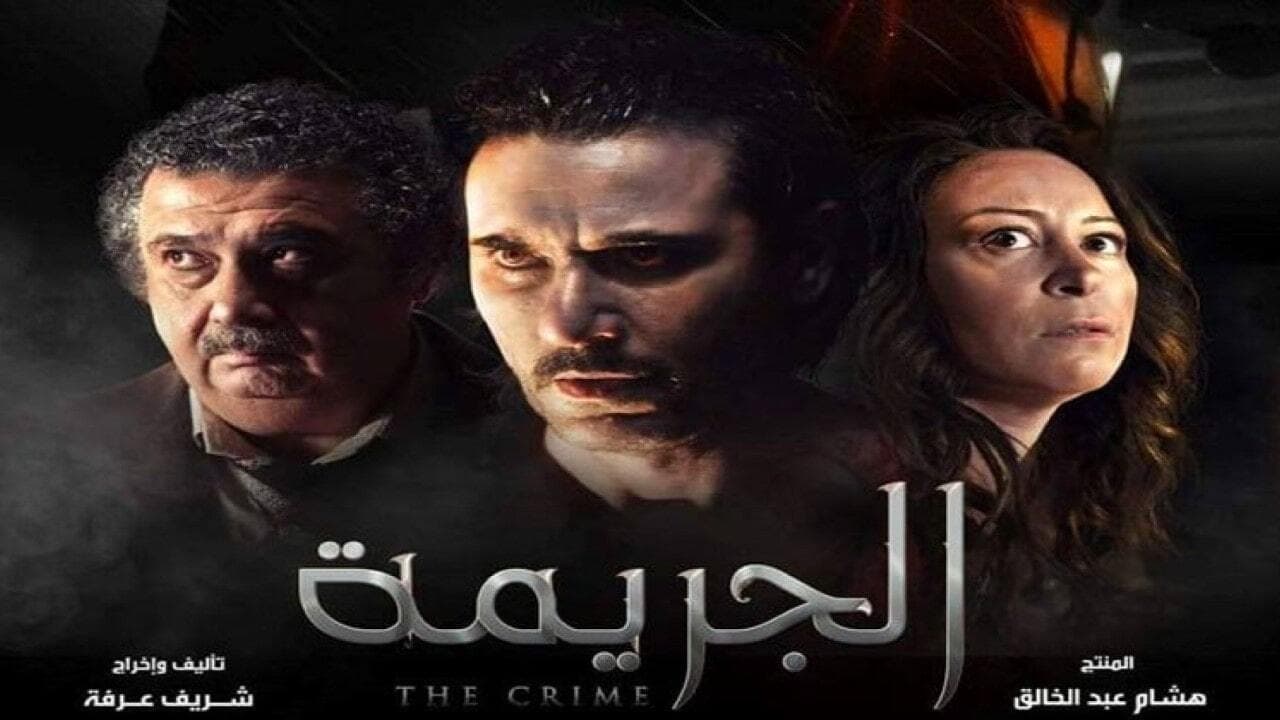 Adel (Ahmed Ezz) is a middle-aged man, raised by his strict grandfather who he was deeply inspired by. Set in the 1970’s, he met his first love, Nadia, (Menna Shalaby) who later became his wife and the mother of his son. After this, a chain of events lead to Adel committing many crimes, which are investigated by Amgad Al Husseiny (Maged el kedwany) and later in the movie, a series of surprises are revealed. 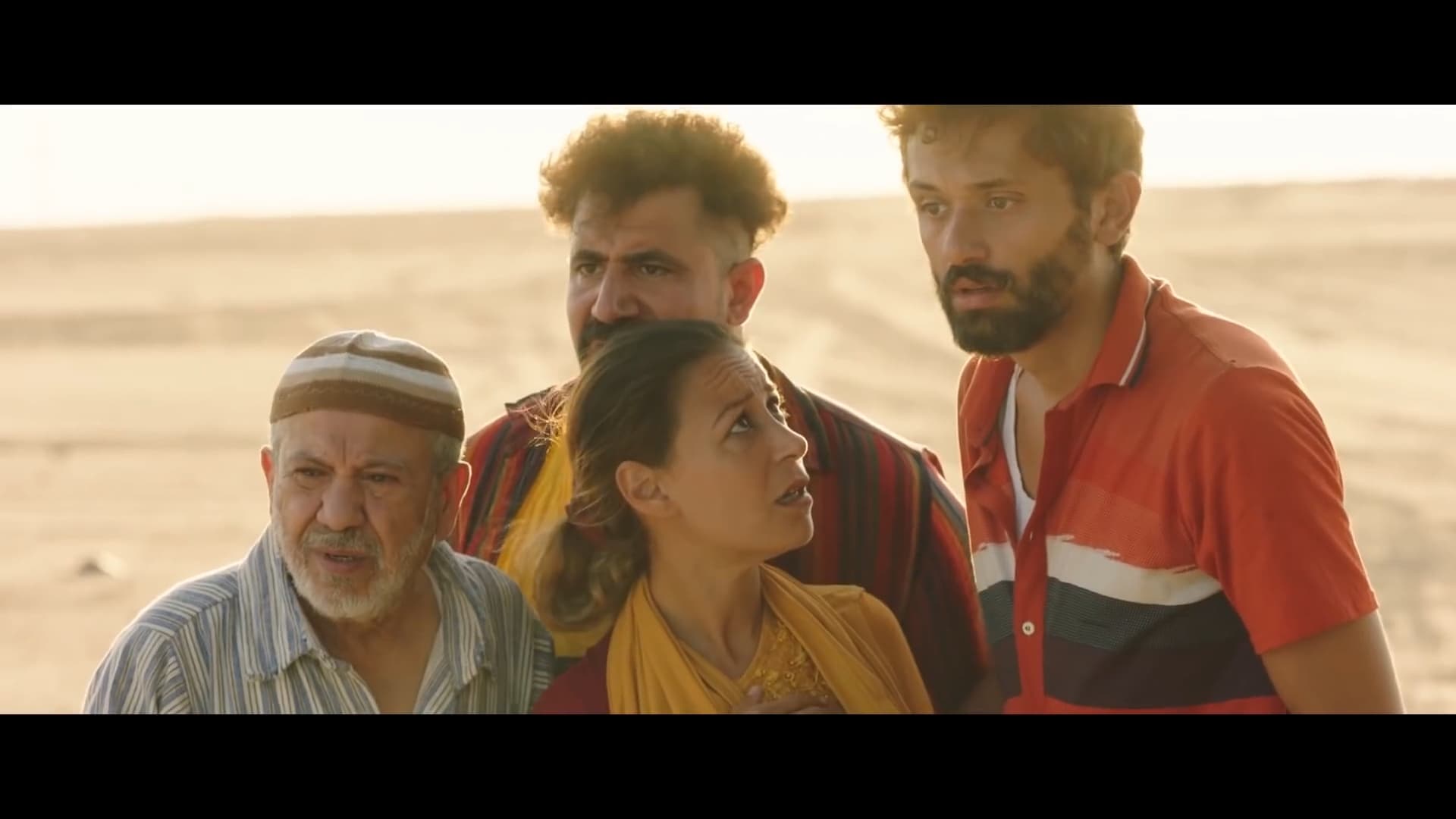 The story follows a simple family whose young son, Zeko, wins the opportunity to participate in a contest for Egypt’s smartest child. As they set out to attend the contest, many paradoxes happen to them during the two-day trip 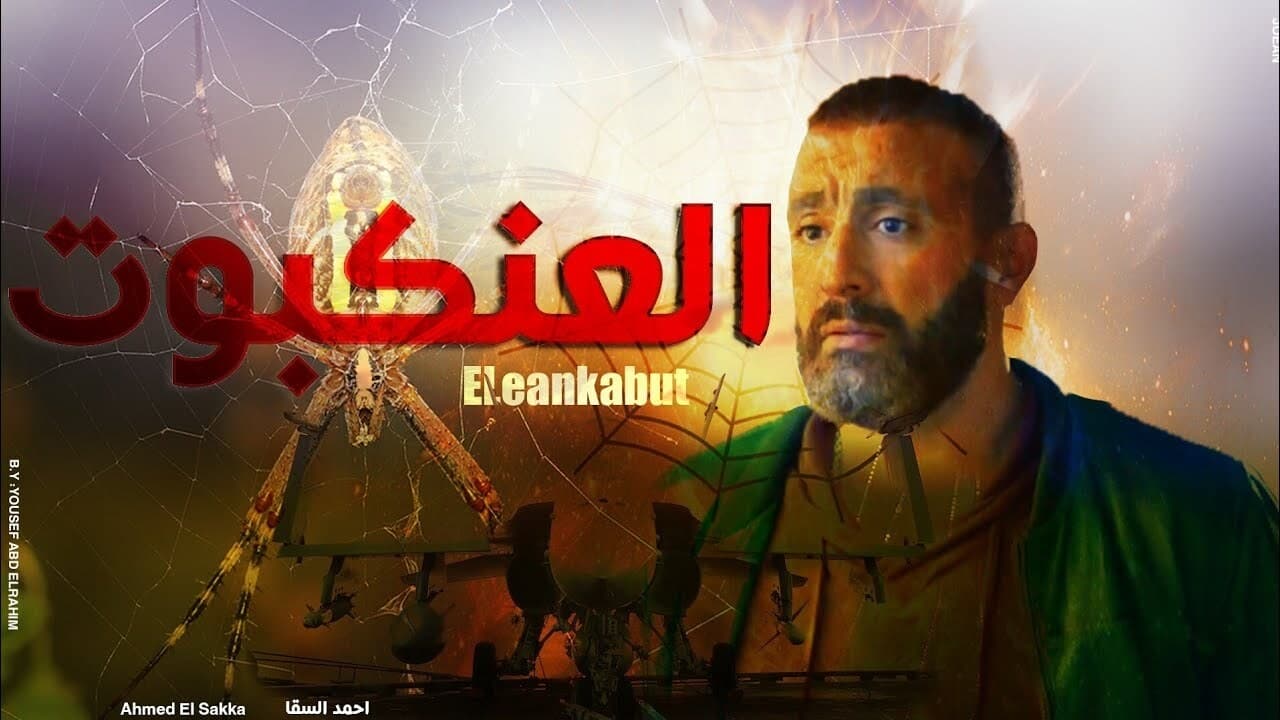 A dangerous drug dealer, who manages to manufacture new drugs, sells them, and falls into many problems and chases by the police. 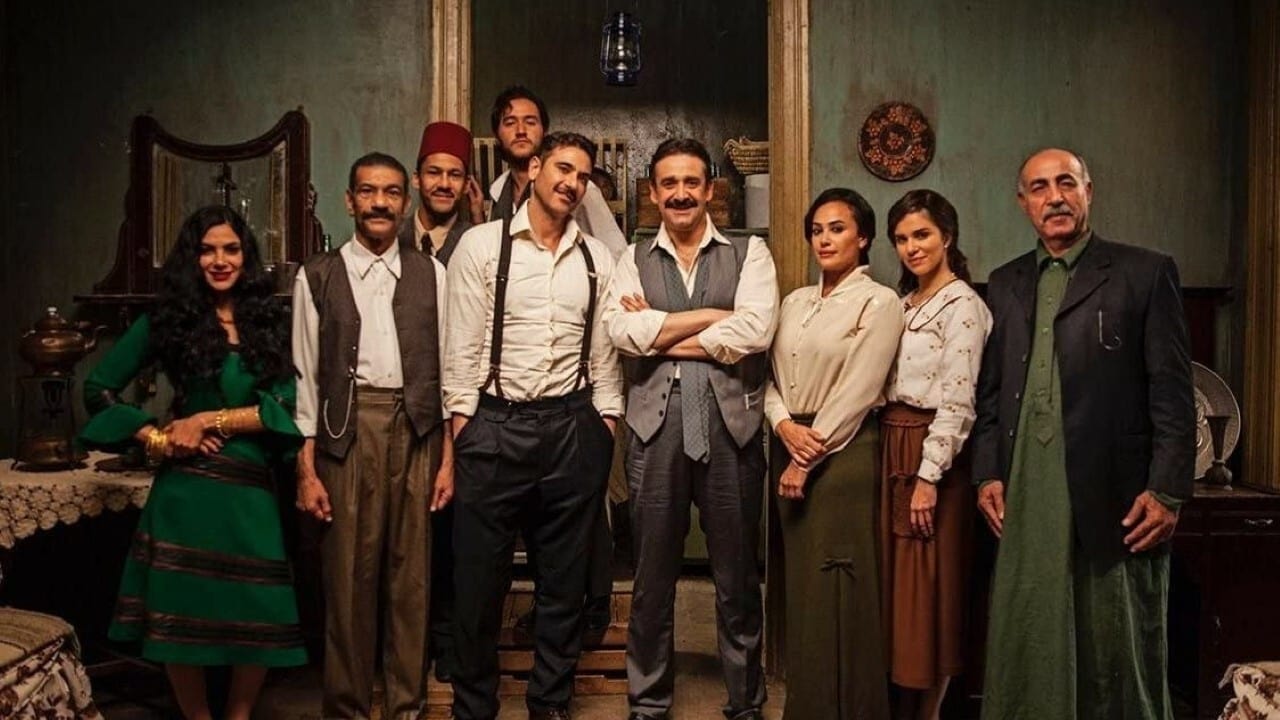 The movie focuses on the fury state that was among the people in synchronization with the main event in Egypt: The Egyptian revolution “1919” which unites the fates of Kira and El Gin to participate in the struggle against the English occupation.